The 2019 iHeartRadio Music Festival blazed through Las Vegas on Saturday (September 20) and Sunday (September 21), bringing some of the biggest names in music like Camila Cabello, the Backstreet Boys and more to Sin City. If you were on-site of the affair or streaming the action from home, you saw the madness on stage, but so much more happened behind the scenes of the two-day affair. Scroll on below to catch a glimpse of the encounters and impromptu greetings and that went down in the backstage halls of the T-Mobile Arena! 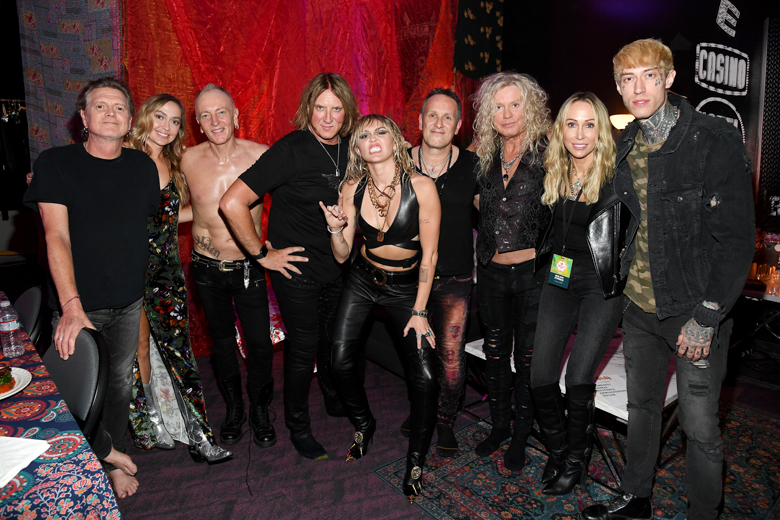 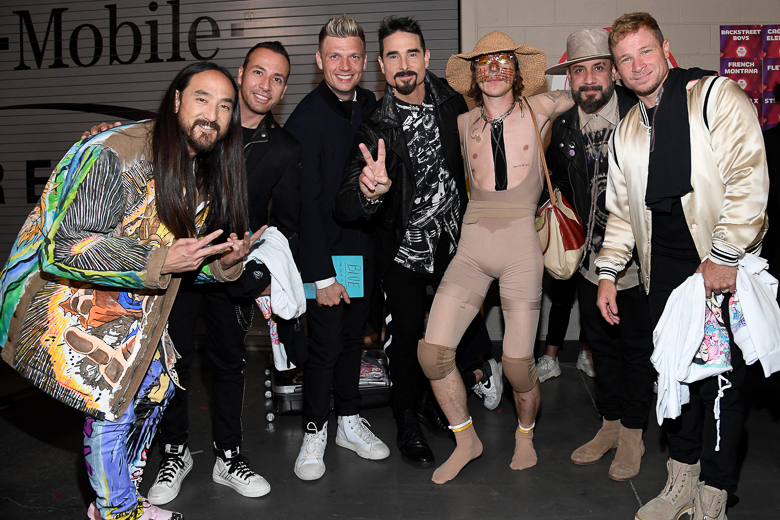 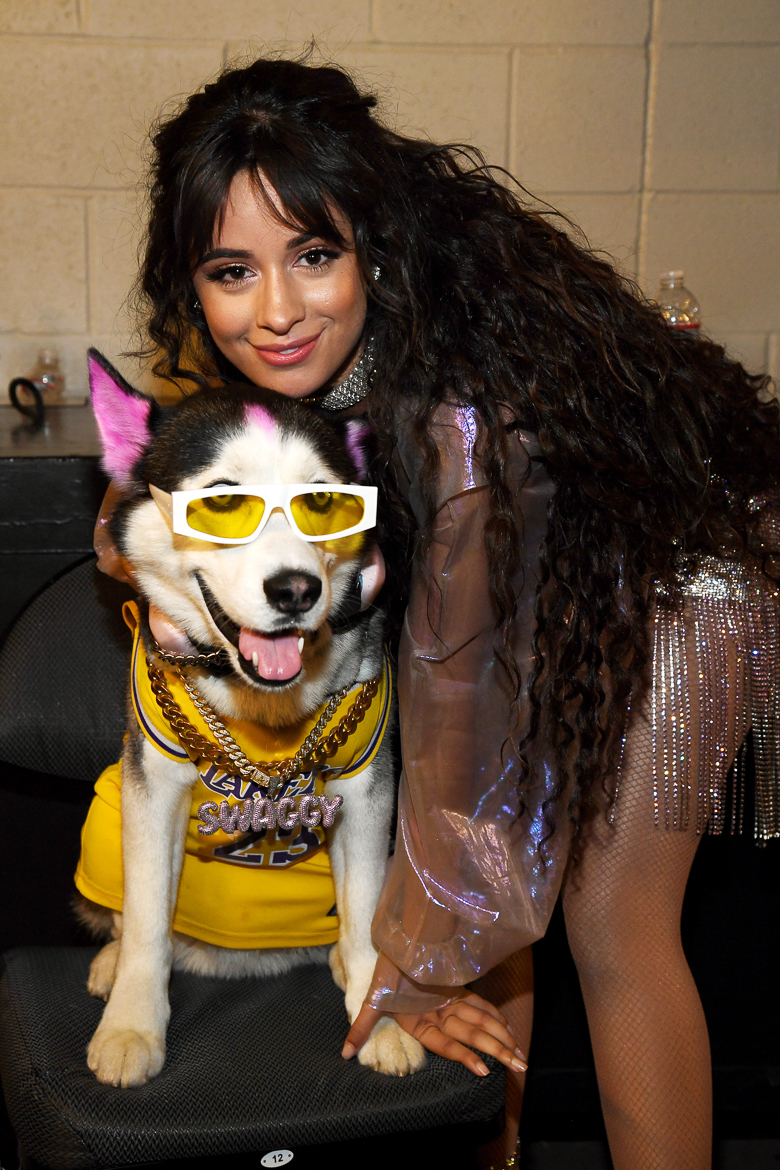 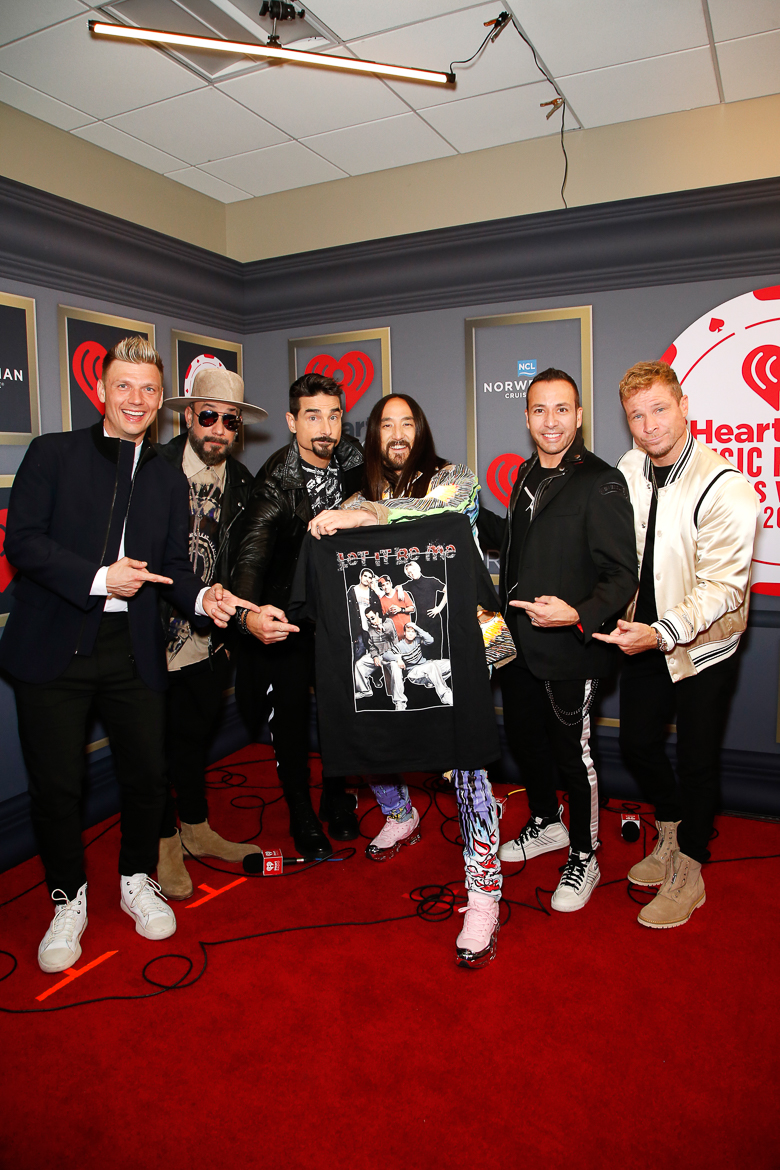 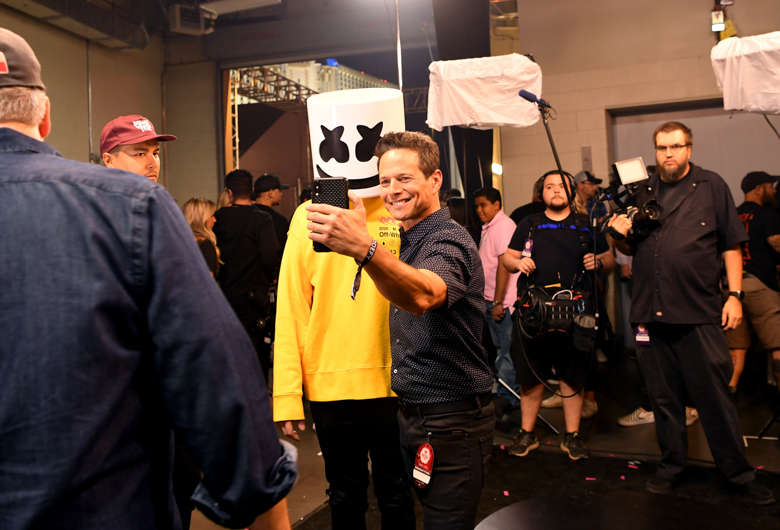 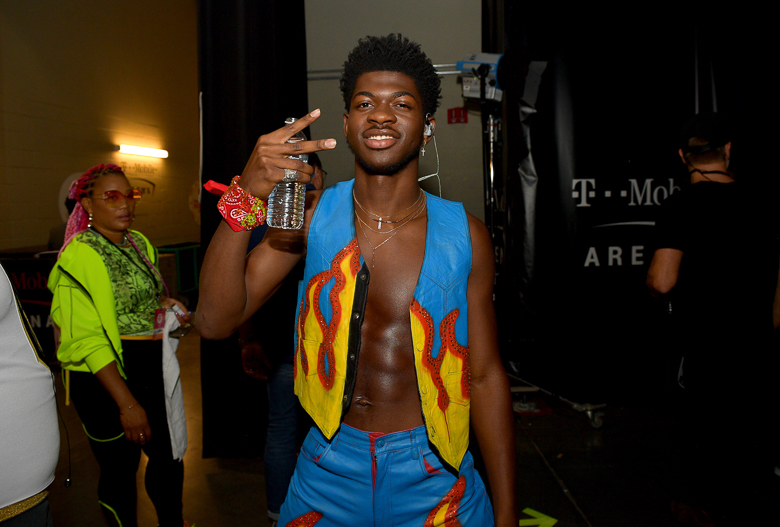 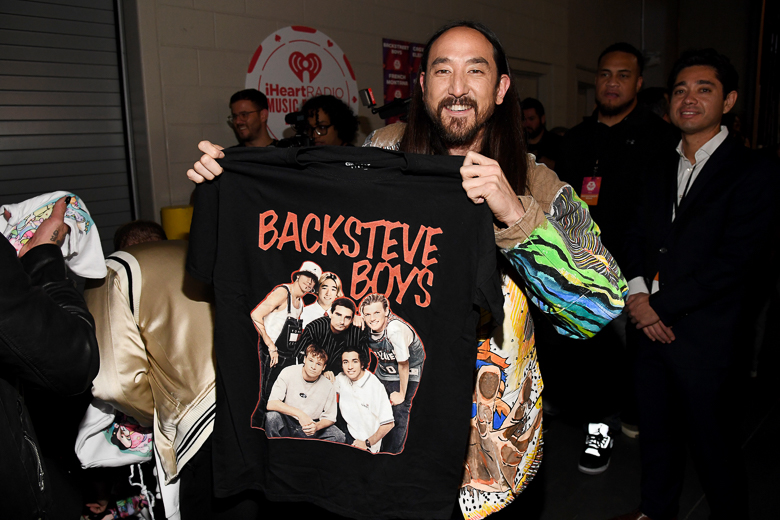 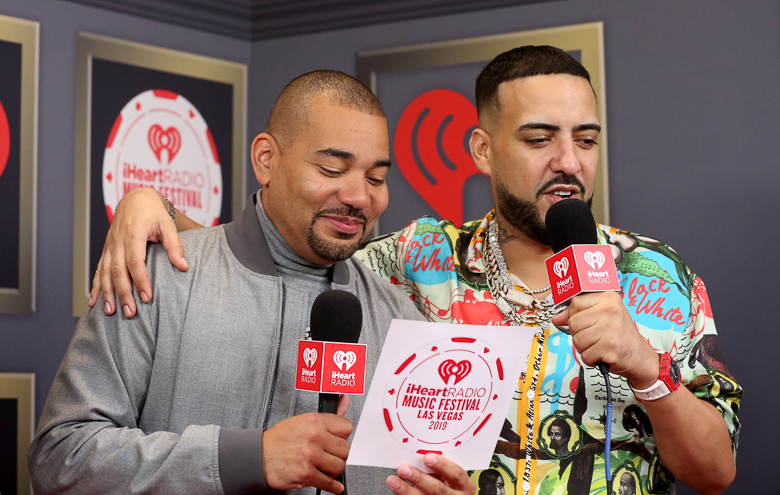 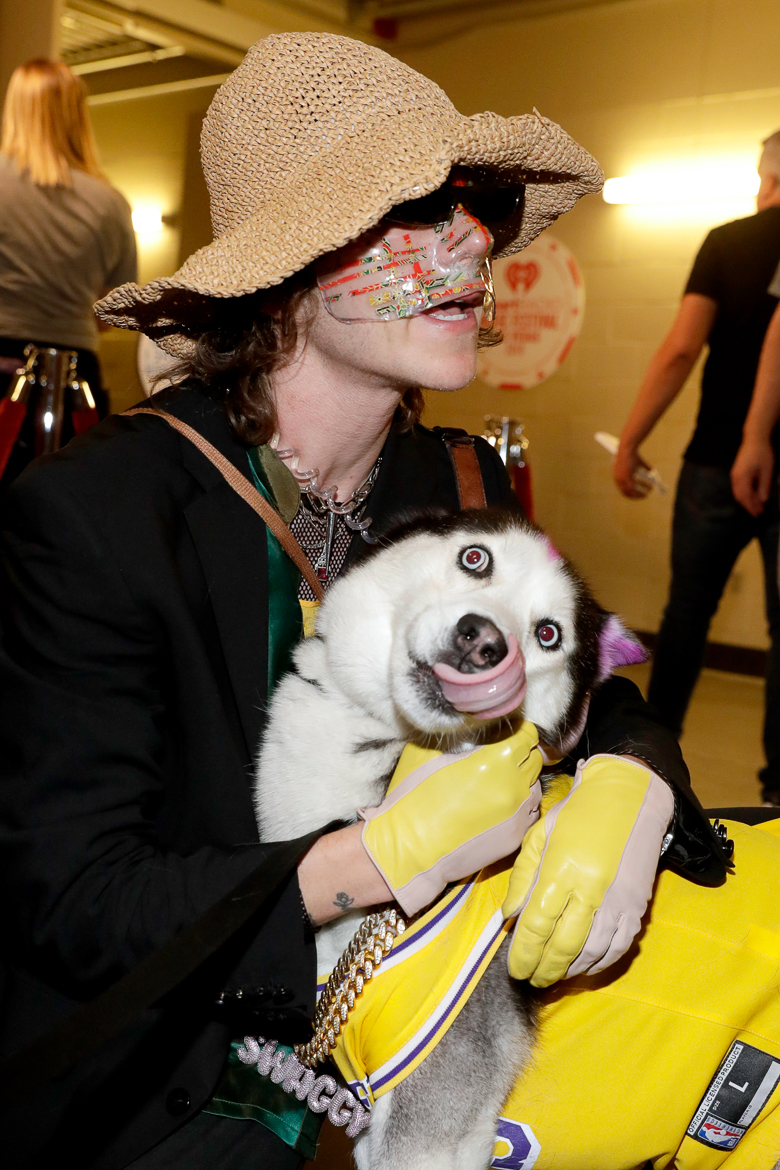 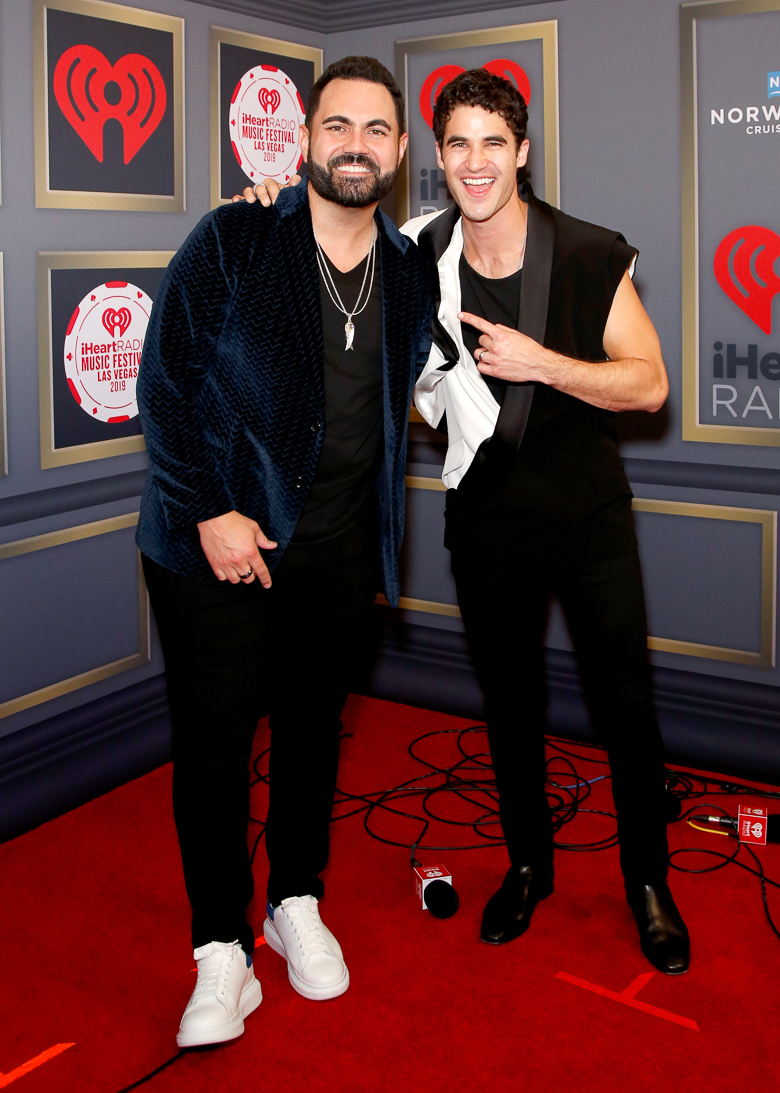